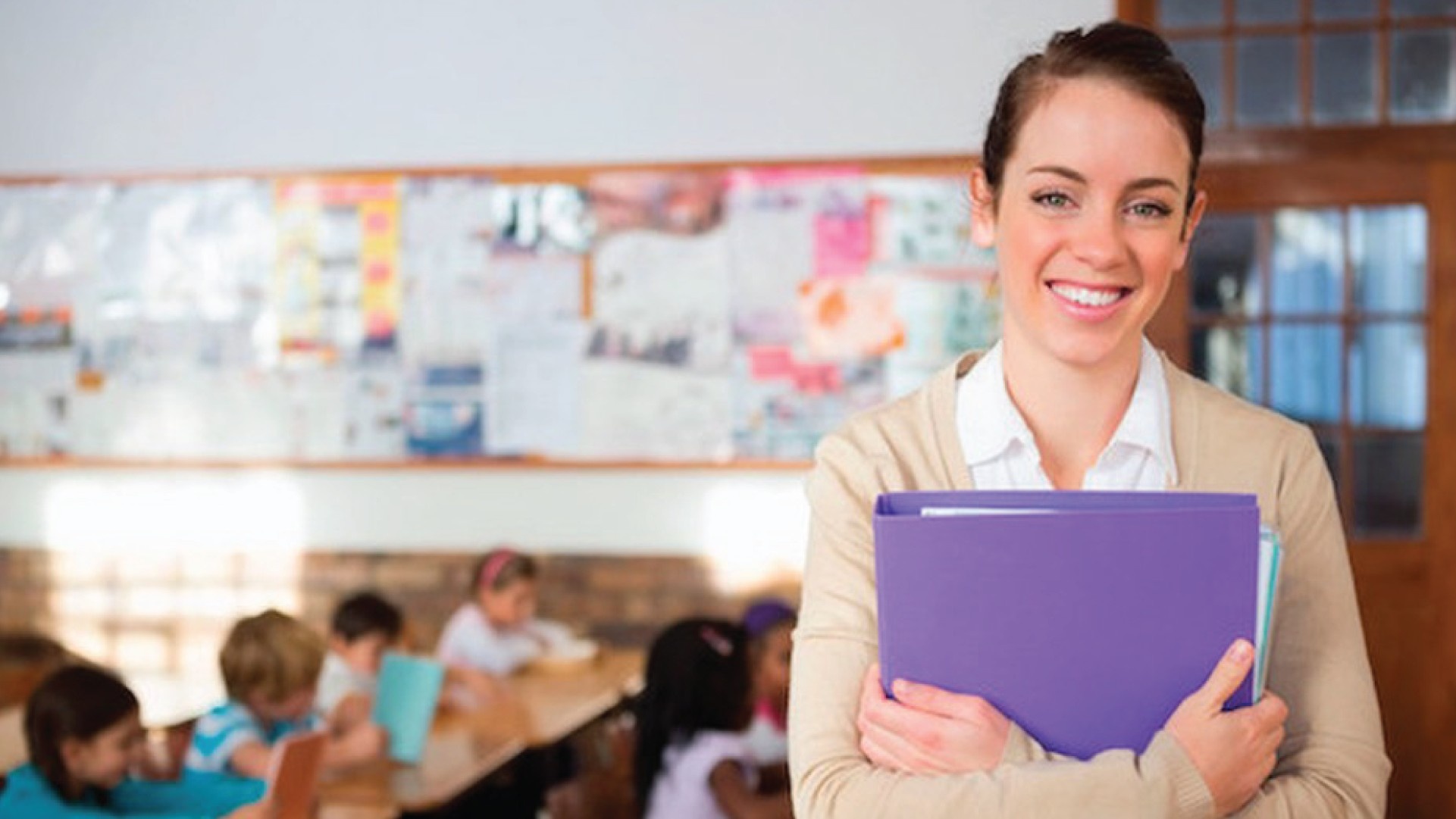 All The Tools You Need To Build  Successful Child Safe Schools

There is near universal enrolment in school for Australian children aged between six and 15 years. In 2016, almost 3.8 million children were enrolled in more than 9,400 Australian primary and secondary schools.

Every government school and most Catholic schools belong to a system; most Independent schools do not. Each system has its own peak body, administrative arrangements and organisational structure.

The complex arrangements and responsibilities for the regulation, funding and administration of government and non-government schools are shared between the Australian Government and state and territory governments.

Almost one in three of all survivors in private sessions (2,186 survivors or 31.8 per cent) were sexually abused in a school setting as a child. Of these survivors: 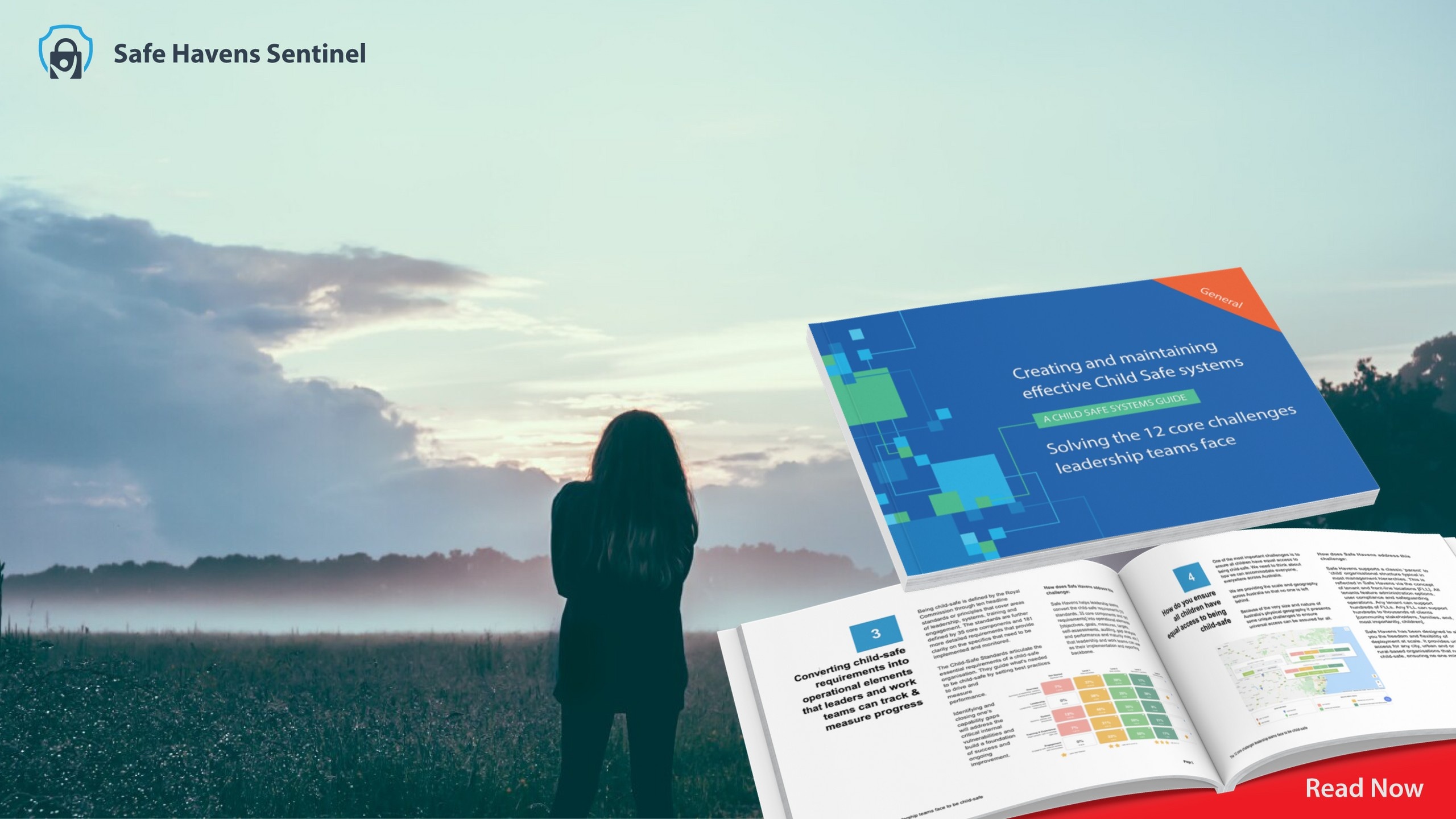